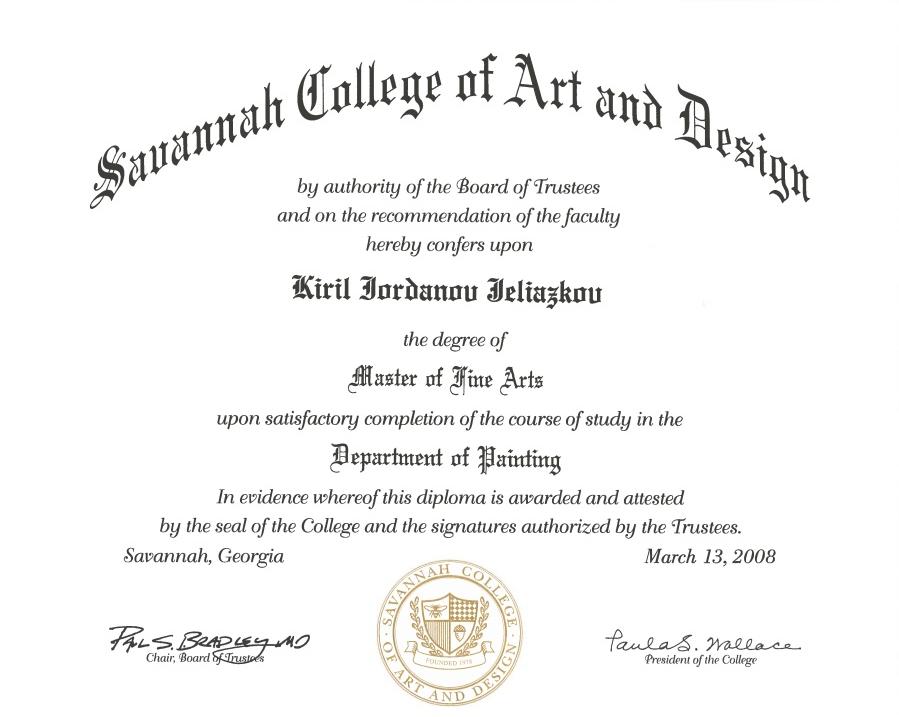 Kiril Jeliazkov was born in 1977 in Yambol, Bulgaria.  He graduated from the Fine Art High School there completing his preliminary art education, and in 1997 he was accepted in the Fine Art Academy in Sofia, Bulgaria. In 1999 he made the journey to the United States to pursue his life as an artist, and was accepted with a full Presidential Scholarship to the Savannah College of Art and Design in Savannah, Georgia.

While spending more than 7 years away from home, Kiril developed his skills as a fine art artist looking to make his own mark in the art world.  He traveled to different countries to explore world cultures, lifestyles, and the true fabric of life that became the inspiration for the art he’s created.  In 2001 he went to Kenya, Africa, where he spent 50 days working on canvases depicting the colors and the mystic of Kenya.  Shortly after Kenya, he went to Turkey, Italy, Spain and Brazil. He returned to the USA with a rich collection of his work, and began to focus on showings, exhibits and gallery opportunities to start to feature his globally inspired canvases.

As a celebrated artist Kiril Jeliazkov has represented his home country across the world, with his most noted achievement having his work chosen to represent Bulgaria at the United Nations in 2003 in a one of a kind common exhibition with 50 different artists from 50 different countries.

Every step of Kiril’s artistic and spiritual growth brings him closer to leaving his own unique mark in the art world.  In 2006 he presented to the world his first large scale project “The Orange Step”. The project represents a composition of 128 large-scale canvases, each of them is 22 feet high by 11 feet wide.  The project is created with the idea that the Art is for everyone and therefore its gallery is Mother Nature.  The first exhibition of the project took place in September 2006, in Bulgaria, at the national park in his hometown city of Yambol. The second exhibition of the project was welcomed in the US in Forsyth Park, Savannah, Georgia. The third exhibition was installed in Palm Beach, FL at the PGA Honda Classic in 2008. In 2013 this amazing and inspirational exhibit then traveled to the west coast to participate in the The Tiburon San Francisco. Kiril completed his BFA and MFA in painting at Savannah College of Art and Design in 2007.

For the past 10 years he has been living in Washington, DC, where the Orange Step Project will be featured as one of the first-ever large format style art experiences allowed to be displayed in its entirety across the streets and parks of the nations’s capital. This stimulating and inspiring collection will stretch from Georgetown through the global political center of DC known as Embassy row, finishing it’s display past the Vice President’s home on Massachusetts Avenue. As Kiril reminds us all… every journey starts with one single step and Kiril Jeliazkov has 128 artful steps as the beginning of.